John Greens the author of best selling novel The Fault In Our Star is excited for the Bollywood adaption of the movie.

Its been revealed that Shushant Singh Rajput is going to lead opposite to Sanjana Sanghi in Bollywood remake of 2014 hit hollywood film The Fault In Our Stars. This movie is based on the relationship of a terminally ill patient where Sushant will play charater of Augustus Waters. 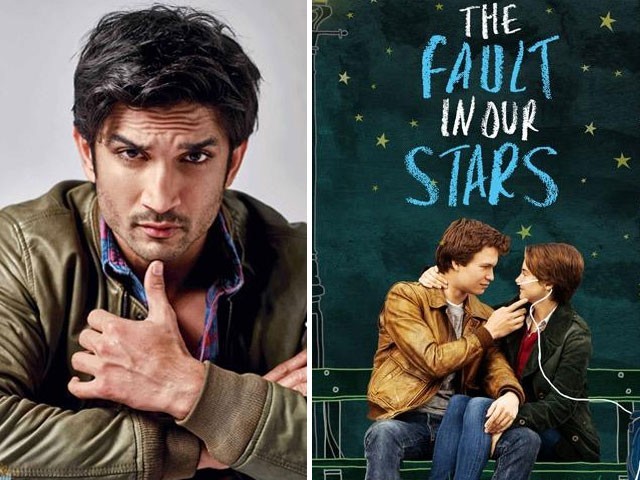 Mukesh Chhabra will make debut in direction from this movie, Chahabra was oe who introduced Shushat to Abhishek Kapoor for Kai Po Che! He always wanted to work with him and felt he will be perfect for this.

The 21 year old Sanjana Sanghi is who has been seen several movies like Hindi medium, Rockstar ( sister of Nargis Fakhri), Fukrey Return. whereas Sushant Singh is busy shooting Kedarnath which is going to release at last week of November this year.

Sanjay Dutt believes in this cause