Sanjay Dutt is planning to take legal action against the writer who has published Unauthorised Biography ”The Crazy Untold Story Of Bollywood Bad Boy”. Sanjay Dutt slammed author Yasser Usman on writing biography on him without his permission. He also revealed that his official autobiography will be out soon. which will be based on right facts.

Sanjay Dutt tweeted, “I hope better sense will prevail and there will be no further excerpts that will hurt me or my family. My official autobiography will be out soon which will be authentic and based on facts.”

His note read, “I have not authorised either Juggernaut Publications or Yaseer Usman to write/publish my biography. Our lawyers had sent them a legal notice, in response to which Juggernaut Publications said that contents of the proposed book are based on information available in public domain from authentic sources. However, from the excerpts that are appearing in the newspaper are partly based on my old interviews but rest all seemed to be based on hearsay, 1990’s tabloids and gossip magazines, most of which are figments of imagination and not true. I have consulted with my legal team on the next course of action.” 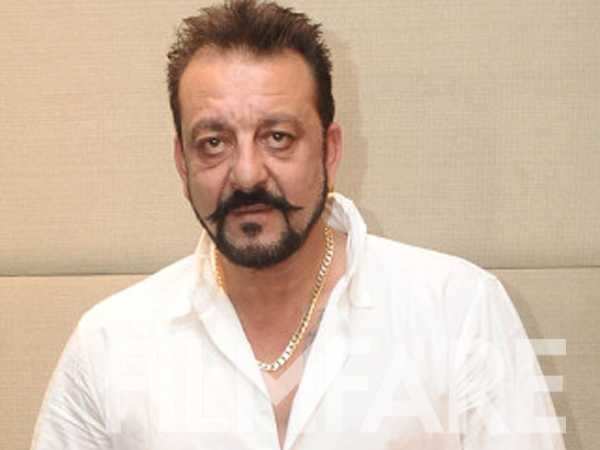 The Crazy Untold Story of Bollywood’s Bad Boy” traces Sanjay’s life starting from how his parents — Sunil Dutt and Nargis Dutt met and got married, his birth, how he coped with life in boarding school, the tragedy of his mother’s death, his relationship with his father and sisters, his drug addiction and de-addiction.

Ansuman Bhagat wrote to Prime Minister Narendra Modi in the letter that – to win the Corona epidemic, it is important for everyone to...