Deepika Padukone who is giving back to back hit asked Padmavat director Sanjay Leela Bhansali to give her the outfit she had worn during the jauhar scene of film. As she says she found her last release very close to her heart and would take the outfit as a token of treasure for life. 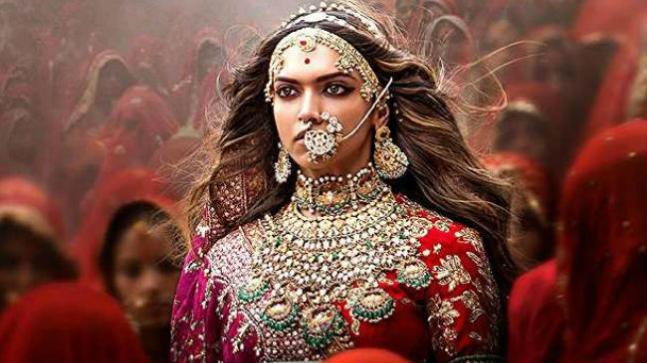 In an interview she said that this was the most difficult role that she has essayed on screen. “There’s so much to be said, but with so much silence. Everything that has to be conveyed, has to be conveyed with a sense of royalty and dignity. As an actor, there are no crutches. For me, Padmavati is a warrior, not with a sword in her hand, which I had done, in Bajirao Mastani. Padmavati is a warrior in her spirit and soul. So how do you convey all this? That’s why I find her role extremely challenging.”

“Padmaavat, in its entirety, has been a journey that will stay with me forever. The climax sequence, especially, has been the most intense, challenging and memorable scene I have ever done. And to commemorate those moments, I’ve requested Sanjay sir if I could keep the outfit that I wore,” she said.

Padmavat has crossed 300 crores, and there are many reports Ranveer and Deepika for her next release as well.

Ansuman Bhagat wrote to Prime Minister Narendra Modi in the letter that – to win the Corona epidemic, it is important for everyone to...

Big B may lend voice for Rana Daggubati and Taapsee Pannu...