After Salman Khan, Bobby Deol, Jacquleine Fernandez maker have released Daisy Shah’s Character poster. The actor is playing a sizzling role which can be see through poster where she is giving a sexy stare. She is dressed black with one hand holding a gun and another inside a pocket. 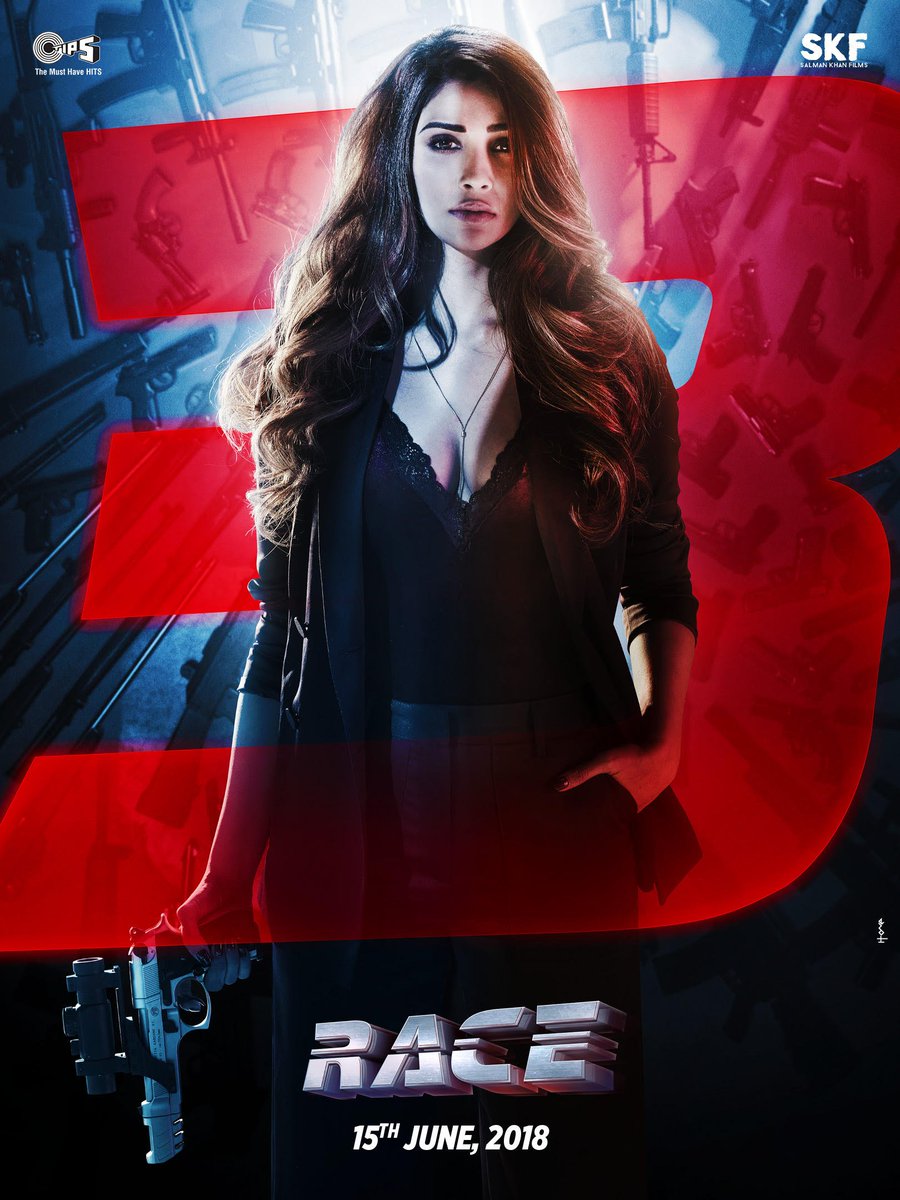 Race 3 will take a action into another level and thrill the audience. Bringing back the kick jodi Salman Khan and Jacquleine Ferandez together. Talking About Daisy Shah who started her career in Bollywood with Salman Khan Jai ho. 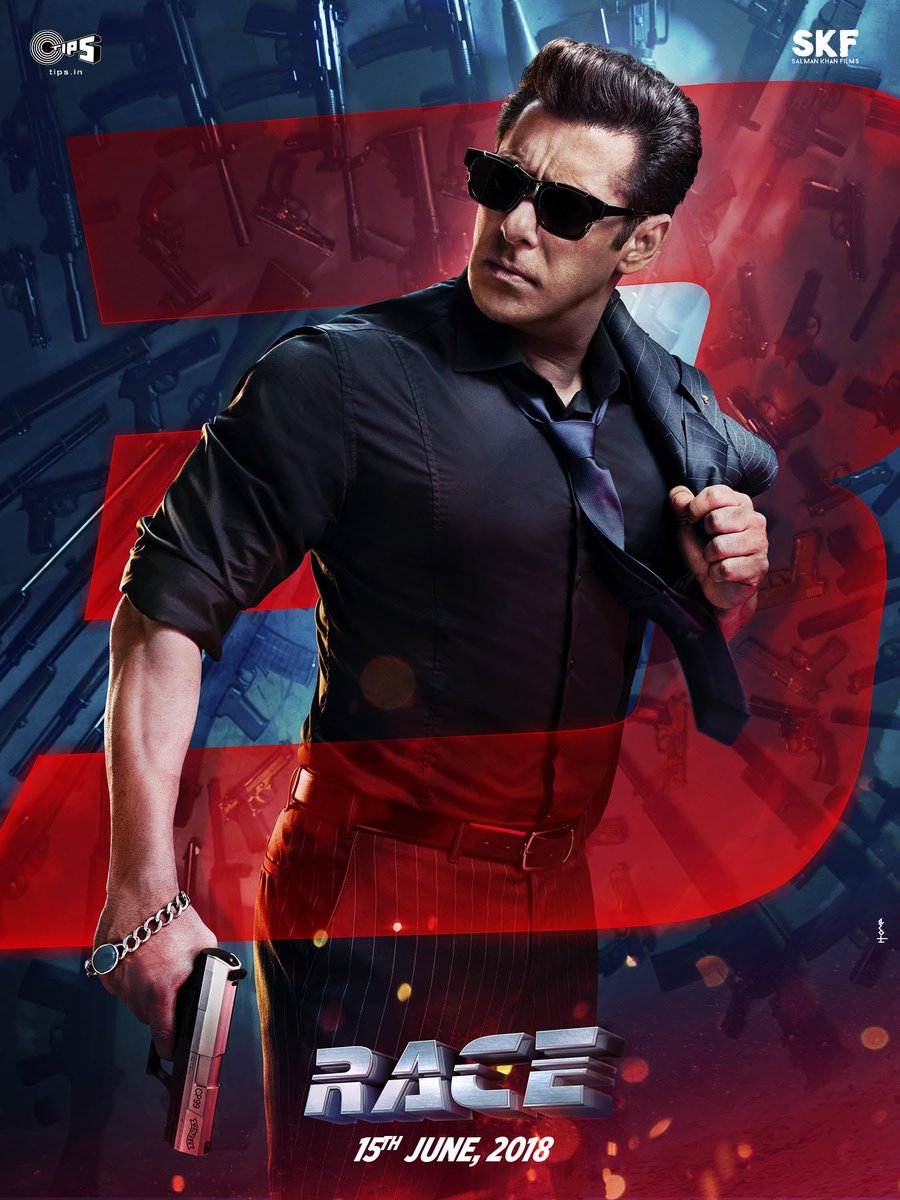 Race and Race 2 was directed by Abbas-Mastan whereas Race3 is being directed by Remo Dsouza and produced by Salman Khan.

Race 3 is expected to hit the screens on Eid and will be Salman Khan’s first release of this year.

What was the title of the thesis that Dr. B R Ambedkar Submitted to the London School Of Economics for Which he was awarded...

KBC question which of these was an alias used by noor inayat khan to work as a spy for Britain in France during the...