Shahid Kapoor who was shooting for Batti Gul Meter Chalu and a viral infection has compelled the actor to cut short his schedule and return to mumbai. Mira and daughter Misha who had joined them for the shoot, had been under the weather since last week.

“Shahid was feeling unwell but continued with the shoot nonetheless. His sore throat got aggravated as he had to deliver a dialogue in a high pitch. By Tuesday, he was down with high fever. It was then that the doctor recommended that he take rest. He was also advised to not strain his vocal cords. So, the shoot was canceled for the day,” says the insider. 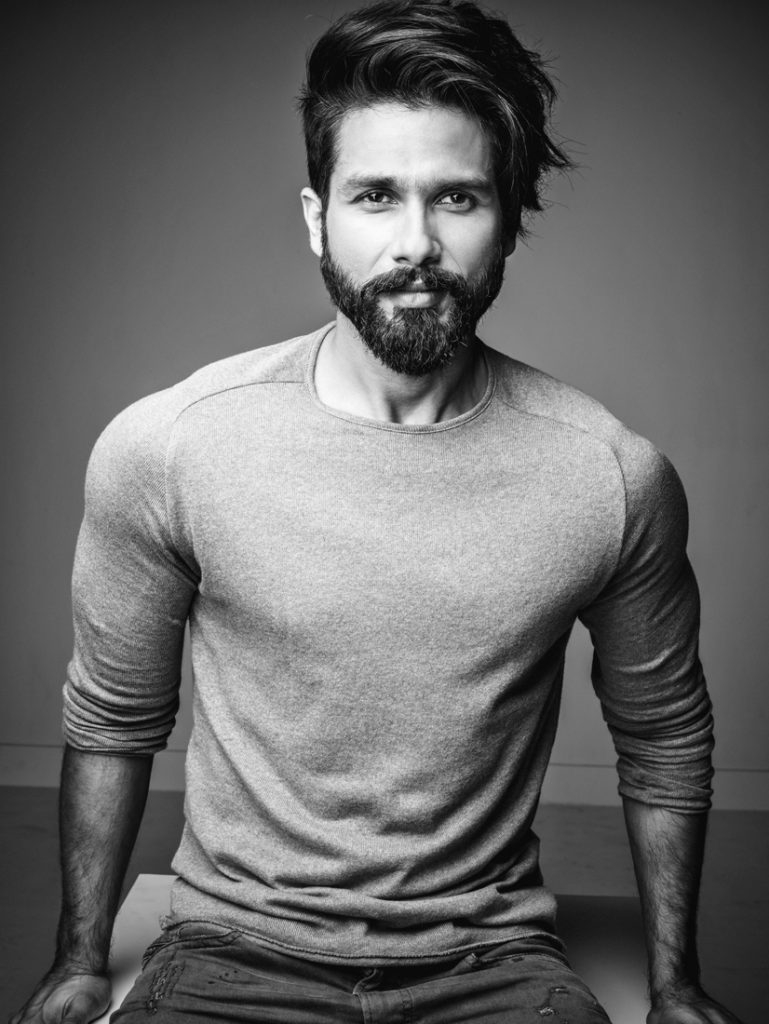 Worried about schedule Shahid insisted to resume his shoot after the day’s rest. Health deteriorated on wednesday, producer forced him to fly back to Mumbai and take enough rest.

“Shahid had barely three days of work left in this schedule.

Next schedule of the film, which revolves around the issue of electricity theft, is slated for the first week of April. Shahid, Mira, and Misha returned to the city last evening. A source close to the actor informs, “He has viral infection and has been advised to rest it out this week.”

Rajinikanth releases his statement on Rajini Makkal Mandram: It will no longer Function