Bollywood PapaBollywood Papa
HomeNewsYou will be surprised to know the net worth income of Taarak...
NewsTv Show

‘Tarak Mehta Ka Oolta Chashma’, which went on-air on 28 July 2008 become one of the most loved television comedy show. The light hearted family show secured a special place in the hearts of the Indian TV audience of all age groups with its fun and family oriented plot. In all these years, this ‘Gokuldham’ society has become a major part of our family and all credits goes to its stars who do justice to the characters they play.

Well today, we are going to tell you the whopping net worth of the cast of the show.

Dilip Joshi plays the role of Jethalal Gadaa in the show. According to various media portals, Dilip Joshi’s net worth is approximately $5 million, which is around Rs 37 crores. The actor earned this money by acting in shows and films. 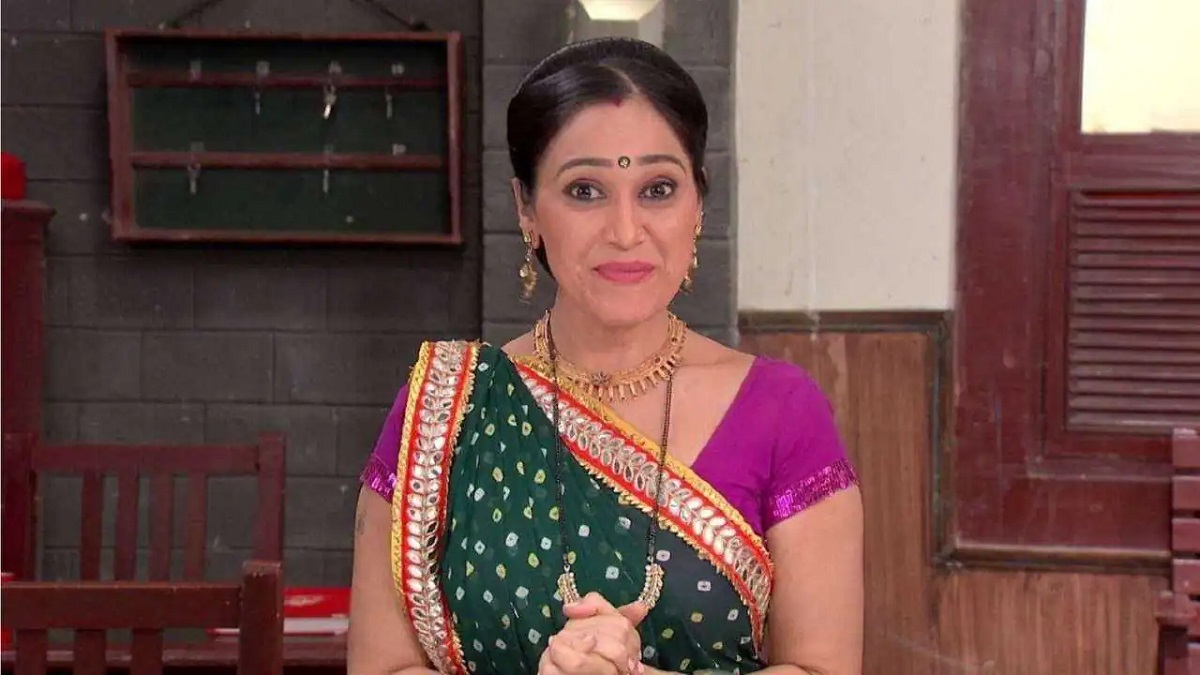 Disha Vakani is a popular character on the show and portrays the character of Daya on the show. According to a media portal, her net worth is around $ 5 million which is around Rs 37 crores. She has earned this money by acting in shows and brand endorsements. Munmun Dutta plays the role of Babita ji on the show. According to media portals, her net worth is $1 million which is around Rs 7 crores. 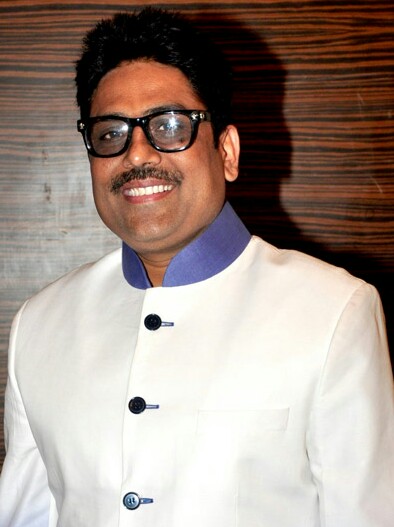 Shailesh Lodha plays the titular role, Tarak Mehta, on the show. According to various media portals, the actor’s net worth is $1 million which is around Rs 7 crores. Amit Bhatt plays the role of Champaklal Jayantilal Gada as a father of Jethalal Champaklal Gada in Taarak Mehta Ka Ooltah Chashmah. According to media portals, his net worth is not known as he has kept it under wraps.

Newspaper is your news, entertainment, music fashion website. We provide you with the latest breaking news and videos straight from the entertainment industry.