Director Sujoy Ghosh who has directed films such as Kahaani, Ahalya and Kahaani 2: Durga Rani Singh has resigned as the head of a jury at the 48th International Film Festival of India (IFFI) to be held in Goa.

Sujoy Ghosh took this step after his two films ‘Nude’ and ‘S Durga’ dropped by the International Film Festival.

These films were recommended by the jury of 13 members of the International Film Festival of India for the festival but the Ministry of Information and Broadcasting removed these films.

Sujoy Ghosh confirmed the news of his resignation but refused to say anything more.

This will be the 48th edition of the International Film Festival of India, which will be held from November 20 to 28 in Goa.

The final list of 26 feature films selected for the Panorama, which includes five mainstream films, was prepared by the jury after previewing 153 eligible entries. The Panorama will also screen 16 non-feature films.

Previous Soha Ali Khan shares the first picture of baby Inaaya Naumi and it is so adorable!
Next 12 Lost Actress Of Bollywood and How they Look Now 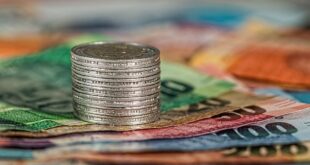 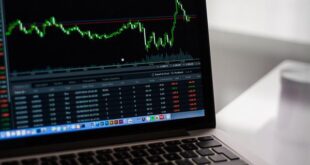 10 Stocks To Buy in India That Could Make You Rich